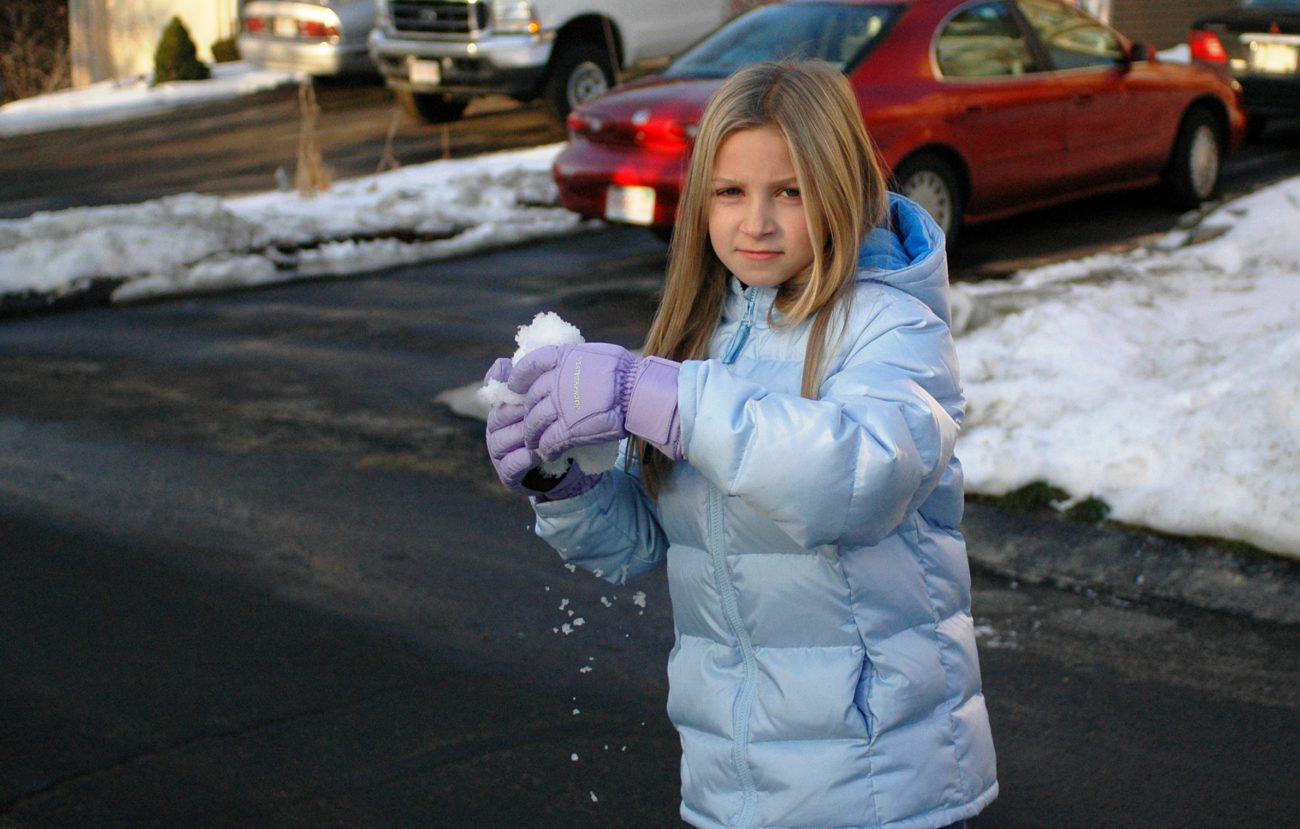 A small town in Colorado called Severance has been convinced by a 9 year old boy to lift a ban going back nearly 100 years banning snowball fights.

The town of Severance often gets snow storms but none of the kids can have snowball fights as it was banned in a bigger order which also banned throwing stones. Dane Best spoke at a city council meeting on why the ban should be lifted and who his first target would be if it was lifted. That target was his younger brother.